For this year’s Japan Prize, Prof. Nakazawa and Mr. Hagimoto are being recognized for their distinguished contributions to global long-distance, high-capacity optical fiber network through the development of semiconductor laser pumped optical amplifier, and Prof. Miesenböck and Prof. Deisseroth are being recognized for their development of methods that use genetically addressable light-sensitive membrane proteins to unravel neural circuit function.

For the 2023 Japan Prize, the Foundation asked approximately 15,500 prominent scientists and engineers from around the world to nominate researchers working in this year’s fields. We received 123 nominations in the fields of Electronics, Information, and Communication, and 204 nominations for the field of Life Sciences. This year’s winners were selected from that total of 327 candidates. 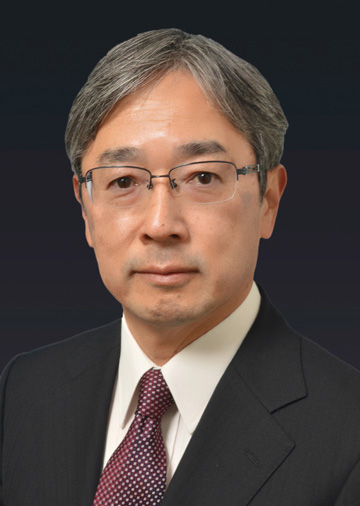 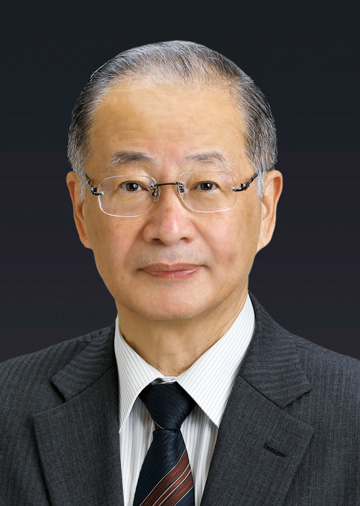 Fields Eligible for the Award
Electronics, Information, and Communication

Outline of Research
The world is more closely connected that ever before through email, social networks, online meeting spaces and more, and cloud services have come to be used to store vast amounts of data. The increased diversification and capacity of internet-based information technology resources was made possible by the availability of low-cost optical communication systems that allow large amounts of information to be quickly sent great distances.
In the 1980s, Professor Masataka Nakazawa and Mr. Kazuo Hagimoto combined erbium-doped fiber amplifiers (EDFA) with InGaAsP laser diodes to build small-scale, high-efficiency, long-distance optical amplifiers, a technology considered indispensable to the construction of long-distance optical communication systems but which had until that time been difficult to put into practical use. Within only five years, repeaters equipped with these optical amplifiers were being installed in the transpacific and transatlantic submarine cables and other communication systems that form the long-distance transmission network that spans the world. The optical communication systems built upon this technology have continued to evolve since that time, and are being used in dramatically more applications.
The optical amplifiers they developed paved the way for long-distance, high-capacity optical data transmission, one of the core technologies supporting global Internet society today. 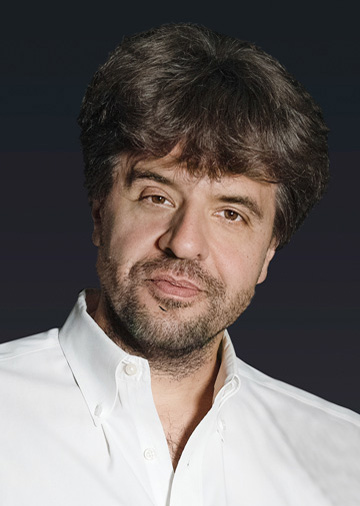 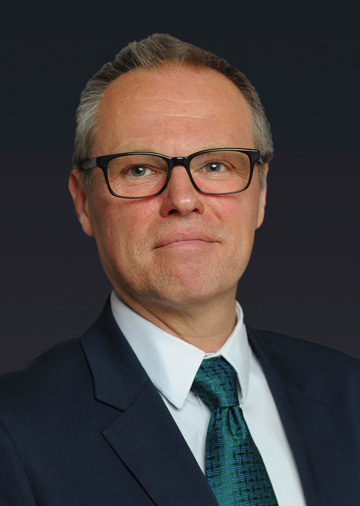 Outline of Research
All of human behavior – from action to thought, to memory and decision-making – is governed by the neurons that make up our brains. Determining the causal relationships between which neurons influence which patterns of behavior is a major topic of research in neuroscience.
Past research into this topic involved activating and suppressing specific areas of the brain using electrical stimulation, drugs, and other methods, and then observing how behavior thereby clarifying the role each region of the brain plays. However, it was difficult to use such methods to control the targeted neurons with high precision.
However, a new method has emerged that allows researchers to easily control the activity of specific neurons by irradiating them with light. It lets research directly study the relationship between neural activity and behaviors produced because it can be used on live animals.
Prof. Gero Miesenböck successfully devised the concept and principles underlying this technology, and demonstrated its effectiveness. Prof. Karl Diesseroth then developed the technology to make it simpler and more accurate, which allowed it to be harnessed across a broad range of research fields.
The use of light stimulation has become an indispensable tool in neuroscience research, and has led to remarkable progress in the field. It is also expected that this technique will be useful in medical applications, such as restoring sight for the blind and developing treatments for Parkinson’s disease.