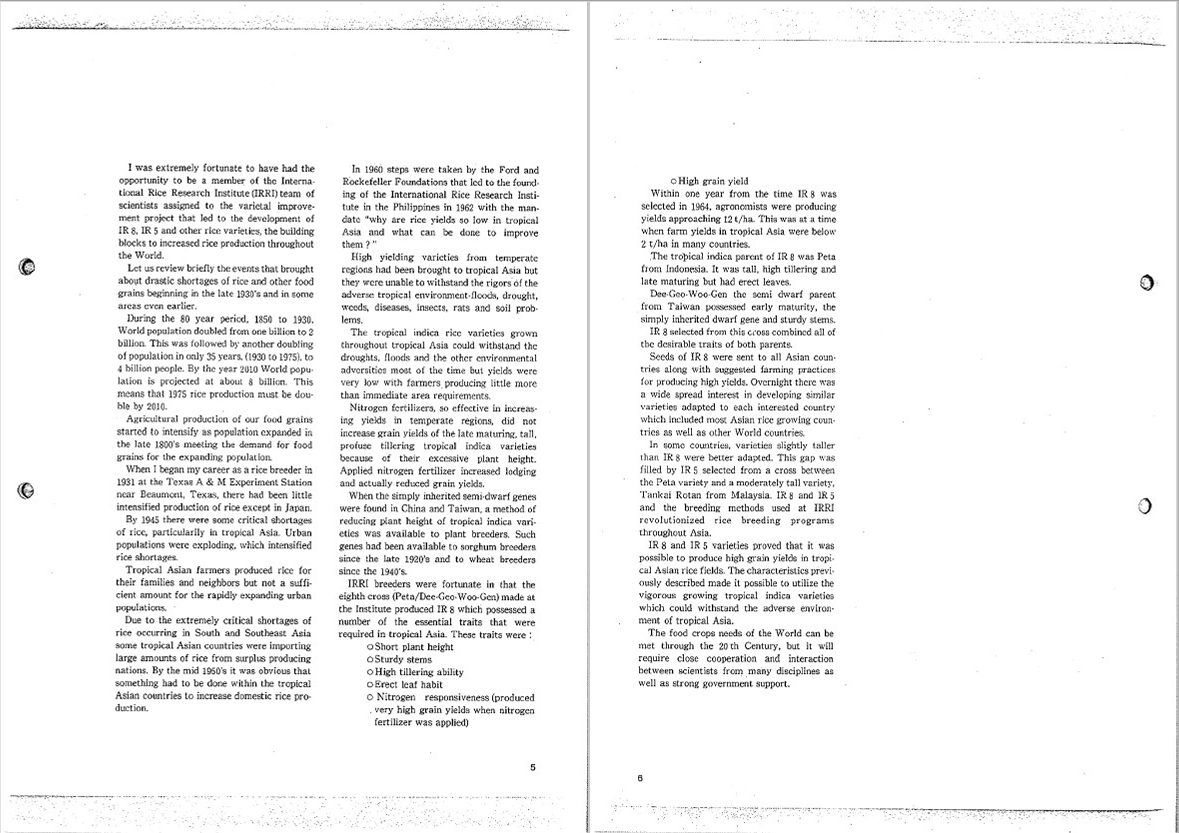 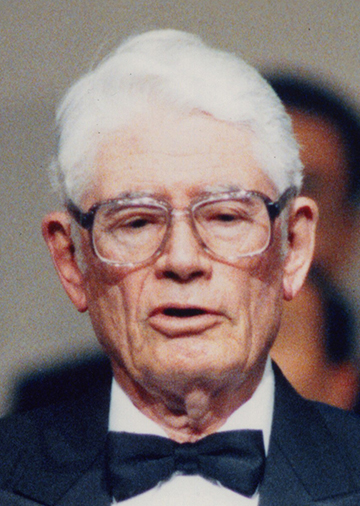 The effort to improve the functions of living things seems to have been the goal of mankind since our first progression from hunting and gathering to agriculture. Man's long history has been one of domesticating animals and improving crops, both of which have contributed to a fuller lifestyle through the subsequent improvements in food, clothing and shelter. Selective interbreeding of species has been the main reason for these improvements and genetics is thought to have developed out of such human efforts to understand the environment.

Much progress has been made in the modern science of genetics since the creation of the Law of Mendel in 1900 when genes which were thought to be hereditary units were found in DNA. Further study made possible the interpretation of the genetic signs in DNA. With the combined research and development of biochemistry, molecular biology and related sciences, methods for rearranging the structure of DNA have been developed to improve the biological functions of living things.

In 1972, the Club of Rome reported that although the increase of population is in the order of geometric progression, the increase in food production can only be in the order of arithmetic progression. If population increase and economic growth are not adequately controlled, mankind and its environment may be faced with the catastrophes of severe environmental pollution and food shortages.

Today in 1987, the world’s population is about five billion, but fortunately there is sufficient food production to support it. This is due to the ‘Green Revolution’, the dramatic increase in the production of wheat and rice made possible by the great improvements in wheat and rice varieties.

Dr. Beachell and Dr. Khush are well known for their development of new strains of rice, including the high crop yielding IR8 and IR36, which are well suited to tropical and sub-tropical areas.

In the area of improvements in wheat varieties, Dr. M.E. Burrow received the Nobel Prize so it is fitting that Dr. Beachell and Dr. Khush also be honored for their work in the improvements of rice varieties.

The research facilities used by the two doctors for the varietal improvement of rice were based at the International Rice Institute in the Philippines. IRRI was established in 1960 with the cooperation of the Rockefeller Foundation and the Ford Foundation. At the present time, it is managed with the economic assistance and cooperation of various governments and international institutions. Needless to say, the objective of IRRI continues to be the increase in the production of rice, the staple food of the Asian and South East Asian diet, and contributions to solving the world’s food problems now and in the future.

Research in rice development has been quite advanced in Japan but unfortunately, the Japonica-type rice is not suited for growing in the South East Asian climate. Therefore, there was a need for varietal improvement based on the Indica-type rice which is better adapted for the tropical and sub-tropical areas. Since IRRI was established, rice breeders from the world over have cooperated to improve the varieties of rice. Dr. Beachell has been instrumental in promoting this project.

Dr. Beachell was in charge of rice breeding at the Crop Research Branch of the Agricultural Research Service, the United States Department of Agriculture for many years. He has won worldwide acclaim in the area of rice breeding. In 1963, he became the head of the Plant Breeding Department at IRRI and as early as 1966, he succeeded in developing the truly innovative high yield rice strain known as IR8. This variety is a semi-dwarf type plant with high photosynthetic efficiency. Its high leaf clusters are not susceptible to lodging and it is highly efficient in nitrogen fertilizer absorption.

Rice harvests were expected to double with IR8 and developing countries in Asia and the Pacific forecast a dramatic increase in food production with its use. Under favorable growing conditions, IR8 yields higher crops but it unfortunately had little resistance to disease and insects and could not adapt well to poor soil conditions.

Dr. Beachell’s successor at IRRI, Dr. Khush, has also dedicated his life’s work to the increase of rice production in the tropics and subtropics. He began his work by carrying out extensive research on the genetic resources of the approximate sixty thousand strains of rice at IRRI.

Dr. Khush’s main concerns of study were the gene’s resistance to diseases and insects and its ability to adapt to adverse soil conditions. He interbred various strains of the IR8 series that contained these properties to develop the IR36. The IR36 is an early maturing high yield variety that has a high resistance to disease and insects. It also adapts easily to poor soil conditions. With these properties, the IR36 has been adopted and used with great success in a great number of countries including the Philippines, Vietnam, Indonesia, India, Malaysia, Cambodia, Laos, and Sri Lanka. The total land area now planted with IR36 has reached eleven million hectares.

A shortage of food due to a lack of production was a major concern at the 1974 World Food Conference but now the situation has improved drastically greatly due in part to the improvements in rice varieties. The achievements in research made by Dr. Beachell and Dr. Khush were the driving force of this ‘Green Revolution’ in rice, and for this reason, the two doctors were selected as the recipients for the 1987 Japan Prize in Improvement in Biological Function.