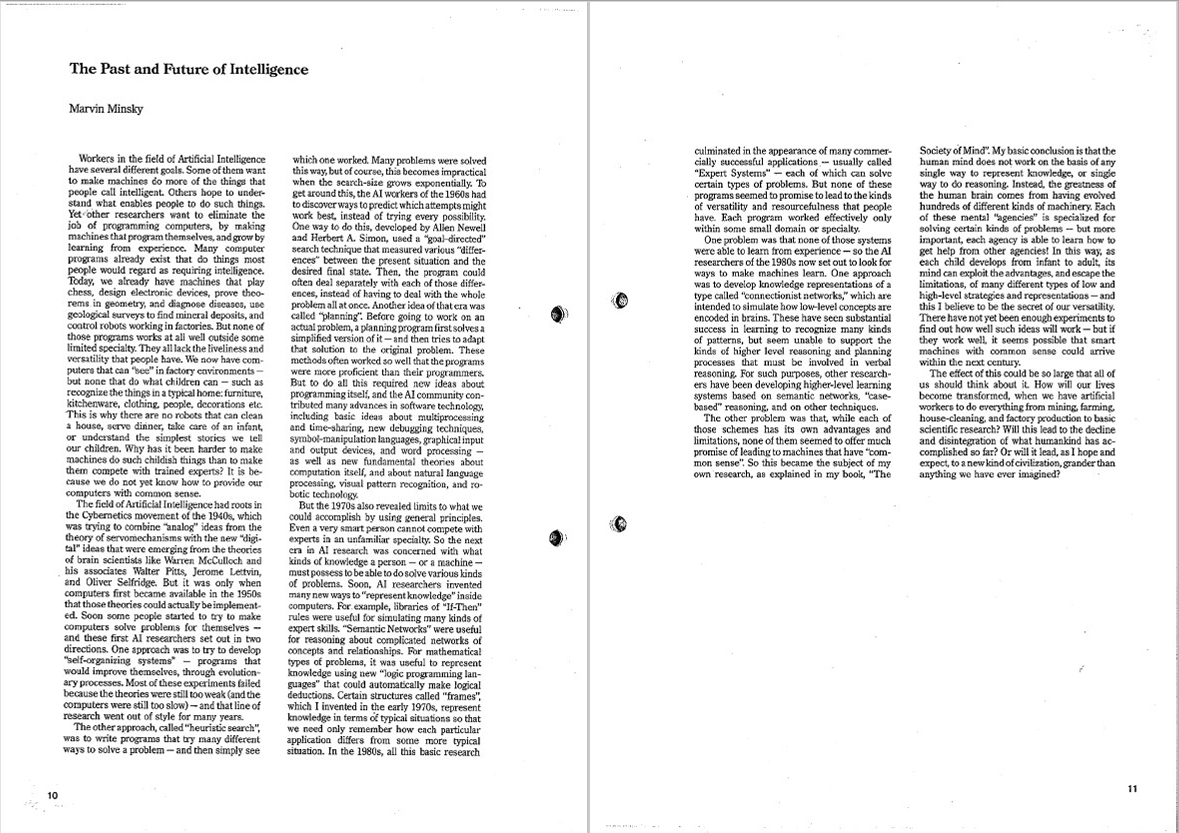 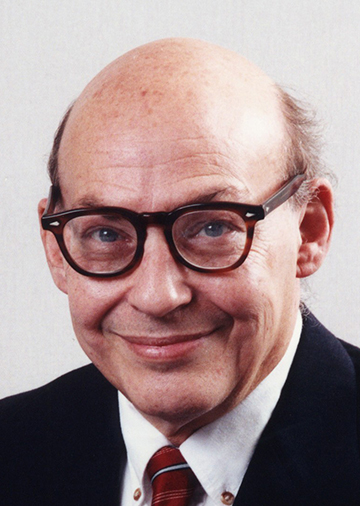 The achievement which was awarded this year's Japan Prize is the establishment of an academic field named Artificial Intelligence and the proposal of fundamental theories in that field. Research in Artificial Intelligence has revolutionized and integrated the traditional academic fields of Philosophy, Logic, Linguistics and Psychology, by providing them with new operational and engineering foundations. Furthermore, these ideas and techniques have produced important advances, not only in the academic sciences, but also for many practical and beneficial modern technologies.

There have been remarkable advances in the field of Artificial Intelligence, in both research and development, and practical application systems are increasing in many fields. Expert systems are now widely used for industrial design, production and fault diagnosis. Natural language processing systems have become useful in machine translation, word processors, and information management. Robots are becoming more versatile and intelligent. Yet the field of Artificial Intelligence, though widespread now, was born only 30 years ago.

Since Prof. Minsky founded the AI Laboratory, many leading research results have been produced and many distinguished researchers have been brought up under his leadership. The laboratory pioneered the development of LISP (the programming language for AI, invented by John McCarthy), symbolic manipulation of mathematical expressions, representation of semantics in natural language, recognition of three-dimensional objects, intelligent planning of robot activity, and natural-language question-answering. These were the first significant research results in those areas, and helped start them to become worldwide fields of science and technology.

In the 1970's, the objectives of AI became more ambitious and complicated; for example, the domain of natural language understanding, shifted from a simple laboratory model world of building-blocks to more realistic worlds that are closer to the domain of our everyday human conversation. To do this, a computer, like a human being, needs both a vast amount of knowledge, and the ability to identify and to utilize appropriate pieces of knowledge when needed. Realizing the importance of knowledge in an early stage, Prof. Minsky proposed a theory of frames as a framework for representing and utilizing knowledge in computers. This frame theory was soon implemented in many kinds of software systems, and has become one of the most effective methods for representing and utilizing knowledge in various fields such as natural language processing and expert systems.

In the 1980's, AI has produced many more practical application systems. But the existing systems require too much human effort for their development. Consequently, many researchers have turned toward the question of how to make machines learn more by themselves, and are especially concerned with how this is done in the brain. A variety of ideas have been proposed including several theories of neural networks, some of which are based on Prof. Minsky's earlier research. But Minsky's present standpoint is that human intelligence is too complicated to be explained by any single, simple theory, and that we must learn how to build cooperative systems whose parts are based on many different theories. He also argues that we should study not only the aspects of intelligence called "reasoning", but also other aspects of mind, which includes emotions and concepts of self. In his recent book "Society of Mind", he proposes a model of mind which consists of many small agents (computers) working together by communicating one another. It is hoped that this model may extend the horizon of AI and bring about more progress both in AI and in the modern science of psychology.