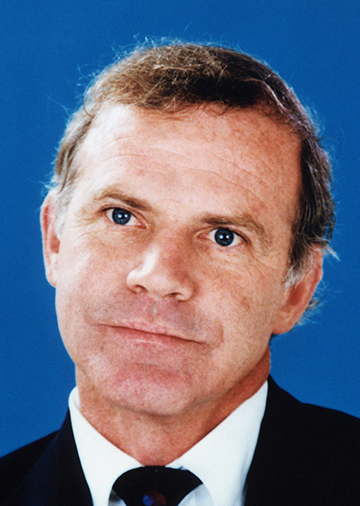 The polymerase chain reaction (PCR) which has been developed by Dr. Kary Mullis, has revolutionized molecular biology, medicine and many other related scientific fields. In analyzing genes, a major problem is that targets are rare in a complex genome. Many of the techniques involving the analysis and manipulation of genomic DNA are concerned with over-coming this problem. These techniques are very time-consuming, involving cloning and methods for detecting specific DNA sequences. The PCR has changed all this situation by enabling us to produce a specified DNA sequence without resorting to cloning.

The PCR is a way of amplifying specific DNA sequences from small amounts of a complex template. The double-stranded DNA is denatured to single strands by heating and the separated chains are allowed to bind the oligonucleotide primers chemically synthesized. In the presence of heatstable DNA polymerase, the primers then initiate the synthesis of steps is repeated about 30 times, with each cycle giving a doubling of the DNA.

The PCR was first applied to amplification of β-globin genomic sequences and restriction analysis for diagnosis of sickle cell anemia. Thus, in medicine the PCR has had a major impact on the diagnosis and screening of genetic diseases and cancer, the rapid detection of fastidious or slow growing microorganisms and viruses, such as mycobacteria and HIV, the detection of minimal residual disease in leukemia, and in HLA typing. The method has also been applied to studies on molecular evolution. Analysis of DNAs from different human populations allowed the construction of phylogenetic trees. Samples of historic or ancient DNA from extinct species such as the woolly mammoth have successfully been subjected to PCR amplification. This capability of analyzing minute quantities of degraded DNA makes the PCR possible to be applied to forensic purpose.

As mentioned above, Dr. Mullis' achievement, the Development of the polymerase Chain Reaction, has brought a revolution in the technology for analyzing genes, and is a great monumental work in the field of Molecular and Cellular Technology in Medicine. It is entirely appropriate that Dr. Mullis receives the 1993 Japan Prize.