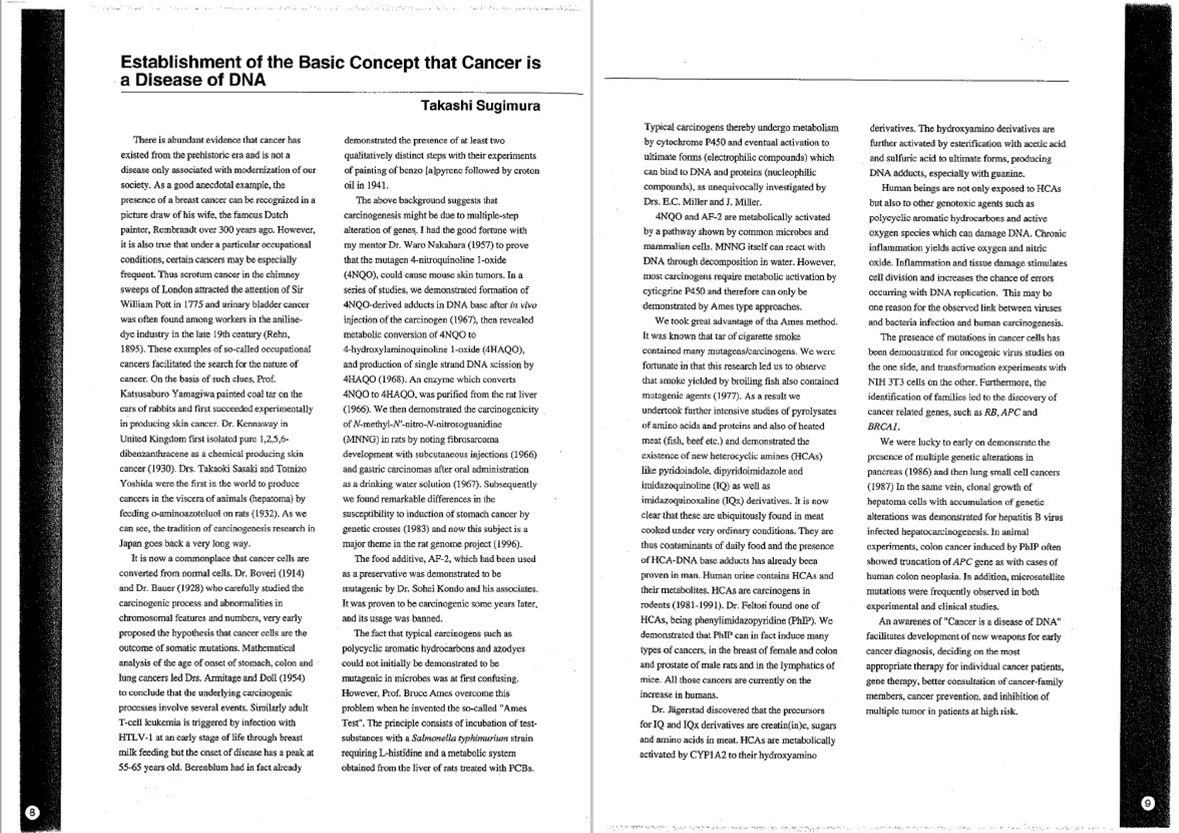 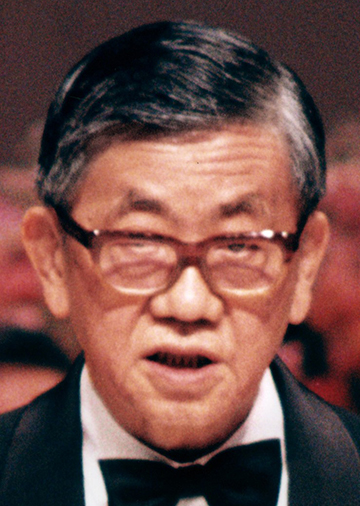 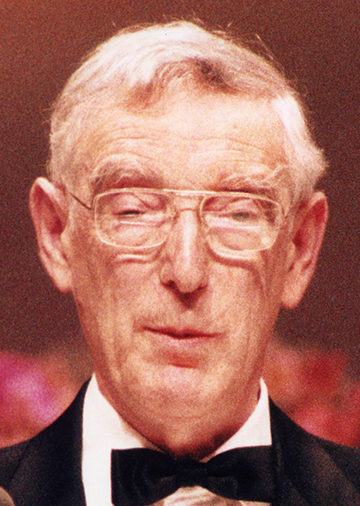 Professor of Biochemistry and Molecular Biology, University of California, Berkeley

Cancer is a disease caused by alteration of DNA. Dr. Takashi Sugimura and Dr. Bruce N. Ames played a crucial role in the establishment of this old but currently proved important concept in regard to cancer.

As early as 1957, Dr. Sugimura discovered the carcinogenicity of a mutagen, 4-nitroquinoline-1-oxide. In 1966, he found that the subcutaneous administration of N-methyl-N'-nitro-N-nitrosoguanidine (MNNG) to rats resulted in the development of fibrosarcoma. In 1967, he successfully induced stomach cancer in rats by oral administration of MNNG.

Based on his long time studies of histidine biosynthesis in Salmonella typhiminium, Dr. Bruce N. Ames first established an efficient in vitro assay for mutagens using Salmonella in 1971. This method was modified and its efficiency improved and was termed the "Ames test". The Ames test has been used widely in research institutes, industries and regulatory agencies around the world not only for screening for environmental carcinogens and mutagens but also for analyzing mechanisms involved in metabolic activation of carcinogens and for screening for anti-mutagenic compounds.

Dr. Sugimura and Dr. Ames independently established the fact that many carcinogens were mutagens. Using the Ames test, Dr. Sugimura successfully isolated and identified many mutagens with a structure of heterocyclic amine from foods cooked under ordinary conditions. He proved, by their long-time administration to rats and mice, that many of these compounds were carcinogens. He further showed that tumors induced by these heterocyclic amines had genetic alterations. Dr. Sugimura further developed his studies to analyze multiple-step carcinogenesis at molecular levels and to promote effective primary prevention of cancer. Dr. Ames made further contributions to the understanding of endogeneous oxygen-radicals in carcinogenesis and to the understanding of the mechanisms involved in aging.

Dr. Sugimura and Dr. Ames demonstrated the close relationship between mutagenicity and carcinogenicity based on data they had accumulated independently, and established a method to identify environmental carcinogens by their mutagenicity. They have made crucial contributions to the establishment of the fundamental concept on causes of cancer. In view of their remarkable achievements, we recommend Dr. Takashi Sugimura and Dr. Bruce N. Ames as awardees of the 1997 Japan Prize for Biotechnology in Medicine.