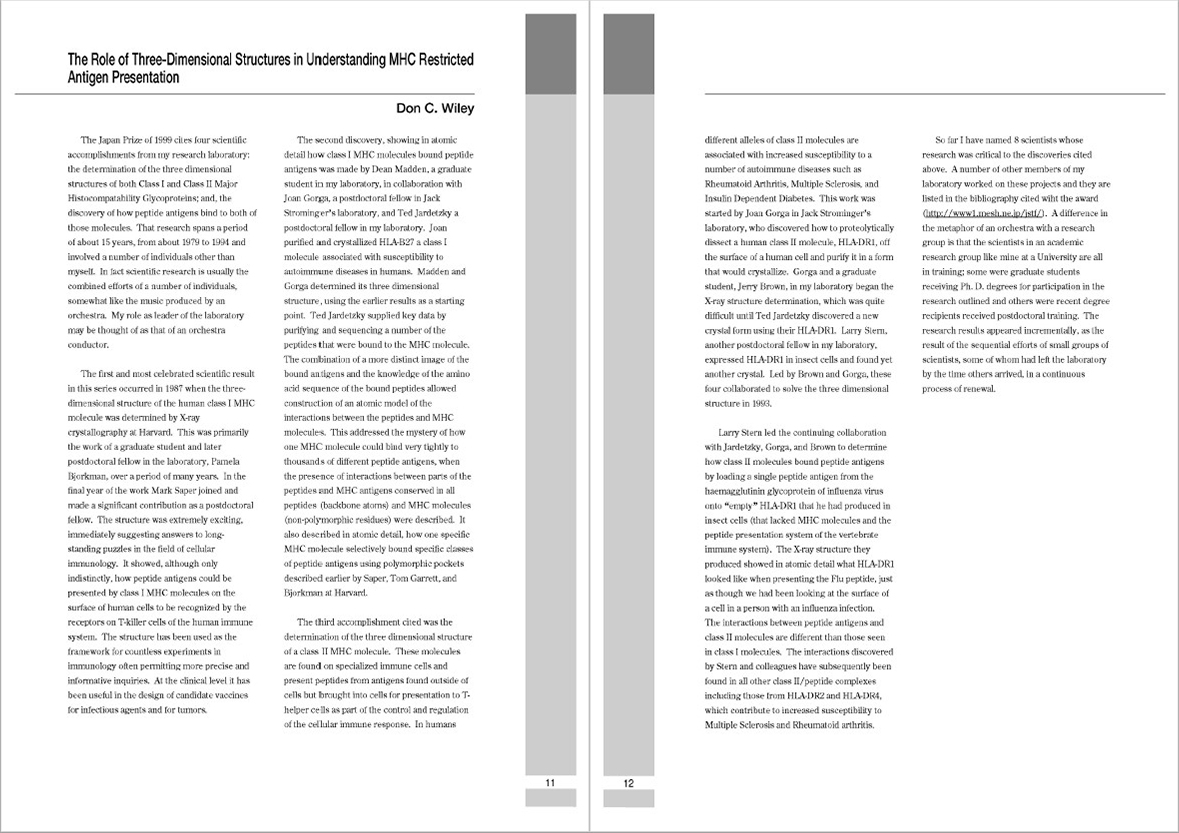 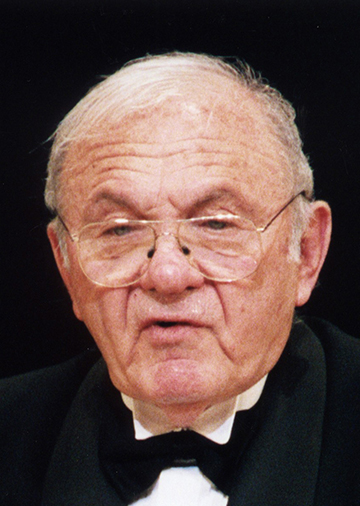 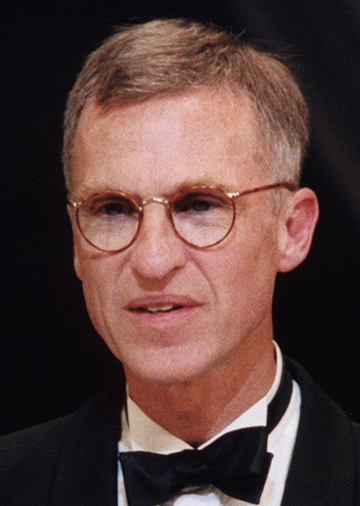 Antigen presentation, which ultimately directs immune responses to microbial and viral pathogens and controls tissue tolerance in organ transplantation, plays a critical role in the maintenance of human health. Drs. Jack L. Strominger and Don C. Wiley collaborated in the isolation and elucidation of the three-dimensional structure of the human histocompatibility complex (MHC) class I and class II molecules, the principal structures involved in mediating immune recognition. Their contribution provided a detailed understanding of how peptide determinants derived from processed foreign antigens and self proteins are presented to T lymphocytes (T cells) for the initiation of an immune response.

It had been shown earlier that T cell antigen receptors (TCRs) recognize a complex consisting of a peptide determinant, cleaved and processed from antigen, in association with a class I or class II MHC molecule. This peptide/MHC complex is formed as a result of fragmentation of proteins within the antigen-presenting cell. The resulting peptides subsequently associate with a binding site on the MHC molecule. Although much has been learned about the mechanisms of antigen processing, as well as T cell functions in response to antigen recognition, a key issue remained: how do MHC molecules present peptide antigens to T cells?

Dr. Strominger's laboratory laid the groundwork for structural analyses of the MHC, when they solubilized human MHC proteins by cleaving them from cell membranes, and purified specific allotypes of class I molecules from human lymphoblastoid cell lines. Their work also led to the elucidation of serological polymorphisms that define the class I molecules. They also described the domain structure of these molecules, and delineated the location of polymorphic amino acid residues at specific positions.

These early studies led to the collaboration with Dr. Wiley, resulting in the crystallization and determination by X-ray crystallography of the three-dimensional structure of class I molecules. Their ground-breaking accomplishment made it possible to visualize for the first time how MHC molecules interact with peptides and the TRC. In fact, the discovery of the prominent peptide binding groove, with electron density that hinted at the location of the peptide itself, immediately clarified years of uncertainty about how MHC molecules interacted with antigen peptides. The basic principles of how each MHC molecule in the polymorphic family could bind numerous peptides of very different sequences were also elaborated in a series of studies, which described polymorphic pockets in the binding groove that provided specificity by binding a few anchor residues of peptides, with hydrogen bonding from their termini to residues conserved in all class I molecules.

The collaborative research led by Drs. Strominger and Wiley has extended further to the study of human class II MHC molecules. Multiple allotypes of the major isotype were crystallized and their three dimensional structures elucidated. It was discovered that, unlike the class I molecule, the peptide binding cleft is open, so that the peptide extends out both ends.

The seminal contributions of Drs. Strominger and Wiley are fundamental in understanding the molecular and chemical bases for the functioning of the immune system. The three-dimensional structures of the class I and class II MHC molecules opened a wide vista for investigation of autoimmune diseases which have been linked to specific MHC allotypes. It has also opened a new avenue of research for the detailed molecular understanding of transplantation rejection, tumor immunity and the response to foreign pathogens.

In conclusion, the isolation and elucidation of the three dimensional structures of the MHC molecules by Drs. Strominger and Wiley had a major impact in both basic and clinical immunology. Their innovative work is one of the highlights of modern biology, particularly in the context of Molecular Recognition and Dynamics in Bioscience.