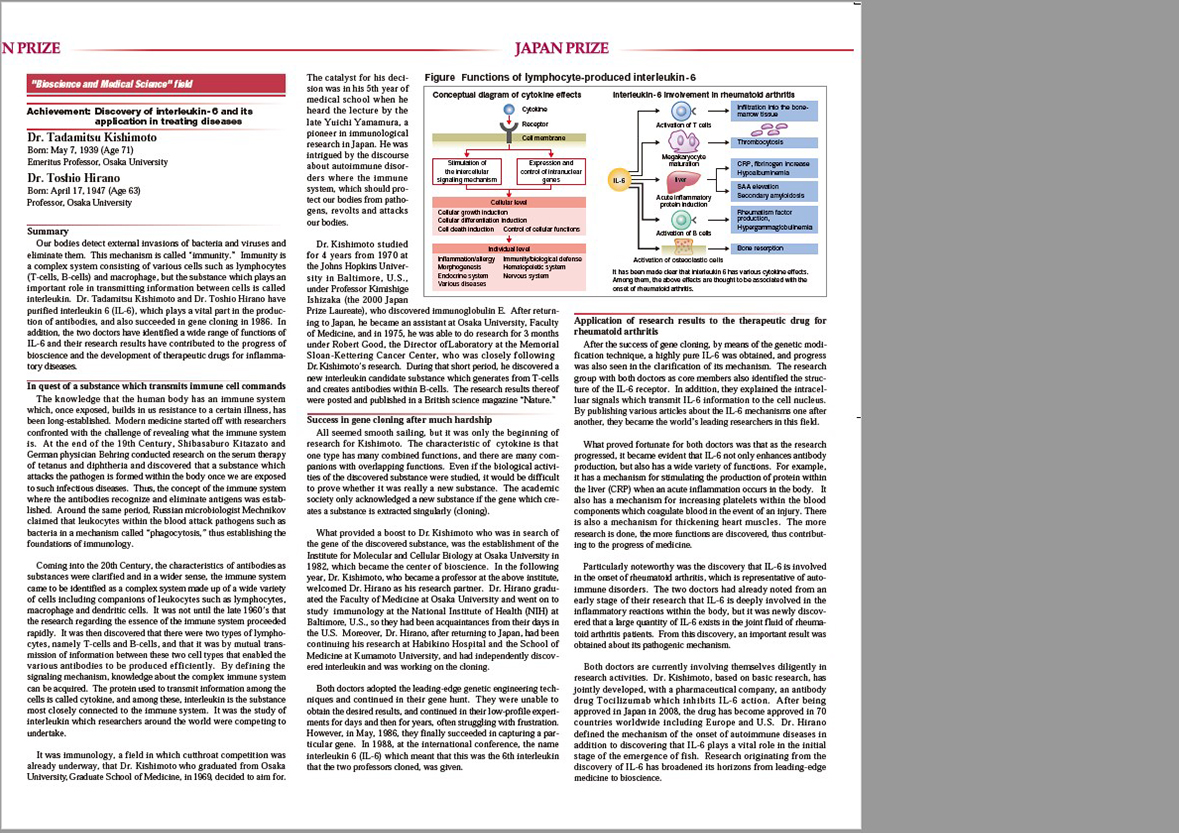 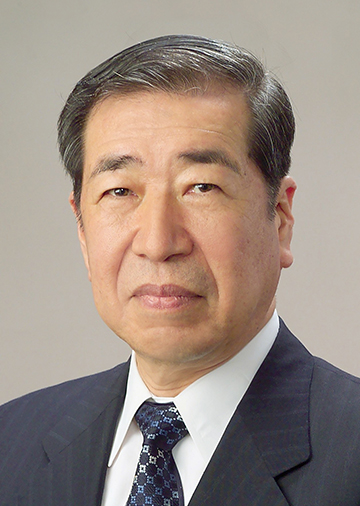 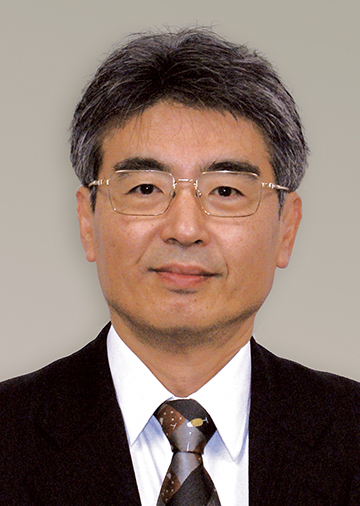 Dr. Kishimoto and Dr. Hirano jointly worked on the purification of interleukin-6 (IL-6) which is a cytokine*1 that induces antibody production by B lymphocytes*2, and in 1986 they succeeded in cloning the cDNA encoding IL-6. The doctors also successfully cloned the receptor molecules for IL-6 and revealed that the IL-6 receptor complex consists of a cytokine-binding molecule specific for IL-6 and a molecule that has signal transducing function, shared with other cytokine receptors. They also revealed that IL-6 not only enhances antibody production but also has a wide range of functions, including its role as a key stimulus for hepatic production of C-reactive protein*3 (CRP) during the acute phase of inflammation and as a growth factor for multiple myeloma. They also elucidated the complex signaling pathway through which IL-6 signals by binding to the receptors on the cell surface membrane to the nucleus.

Furthermore, by focusing on the association of IL-6 with inflammation as well as with various diseases, the doctors constructed IL-6 over-expressing transgenic mice and, conversely, those with genetic disruption of IL-6, and those expressing mutated IL-6 receptor signal transducing subunit. Using these genetically engineered mice they elucidated the physiological function of IL-6 in vivo. In addition, through their findings that rheumatoid arthritis patients have high levels of IL-6 in their synovial fluid, they unraveled the significant role of IL-6 in rheumatoid arthritis and other disease conditions. Based on these discoveries, Dr. Kishimoto in cooperation with a pharmaceutical company applied their understandings by developing tocilizumab, a humanized antibody which binds to the IL-6 receptor to inhibit the effect of IL-6. This antibody drug was proven effective in treating diseases like Castleman’s disease and rheumatoid arthritis. Since its approval in 2008 to treat rheumatoid arthritis in Japan, tocilizumab has now been approved for clinical use in the United States, EU and more than 70 countries.

From their pioneering discovery of IL-6 to their research on IL-6 receptors and the mechanism of signaling pathways in the cells, the doctors continued to lead the world. Their research has revealed that IL-6 is the representative molecule of inflammatory cytokines and their findings have founded a conceptual basis for explaining pathology of many refractory diseases from the roles of a specific cytokine. Their consistent achievements from basic research to therapeutic development have made history in the fields of bioscience and medical science and have drawn worldwide acclaim. It is for these extraordinary achievements that Dr. Kishimoto and Dr. Hirano are deemed most eminently deserving of the 2011 Japan Prize given to honor contributions in the fields of "Bioscience and Medical Science."

*1 Cytokine is a cell-signaling molecule secreted by immune system cells.

*2 B lymphocytes are a type of cells that play a major role in the immune function.

*3 CRP is a protein found in the blood in response to inflammation or tissue destruction.