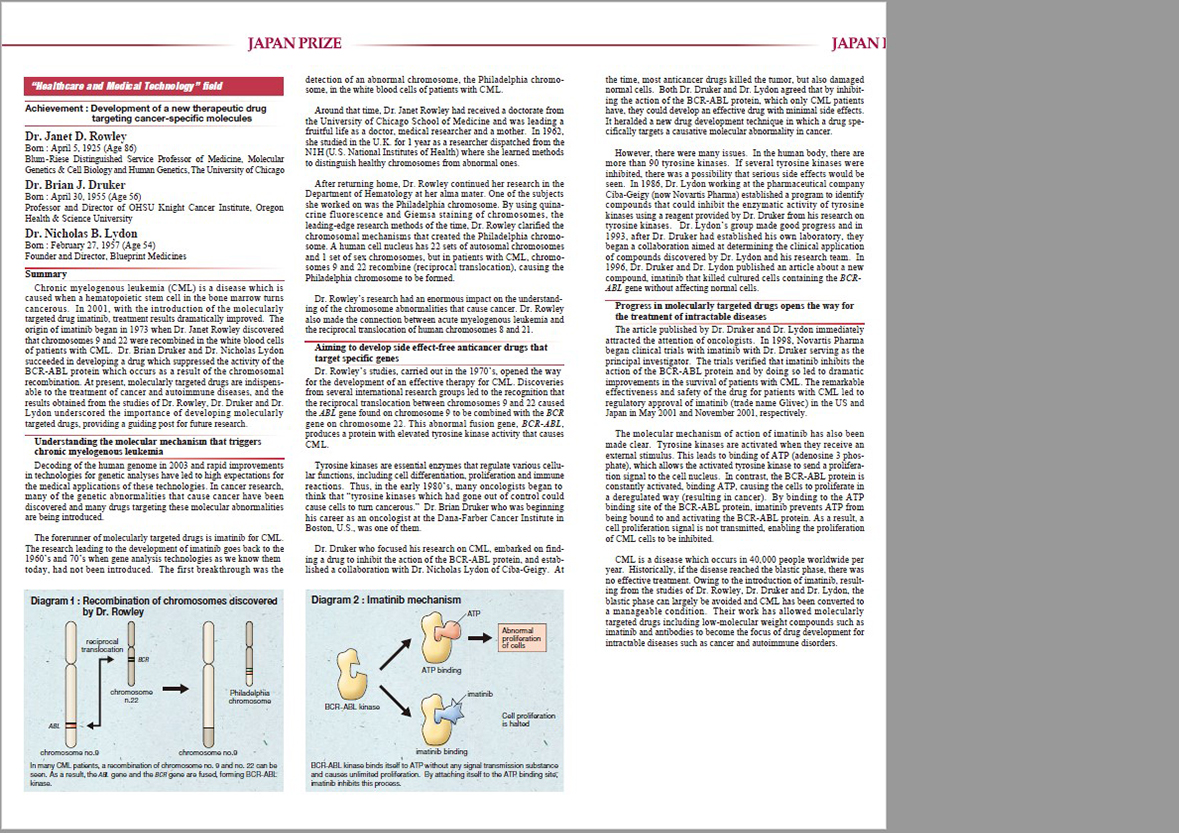 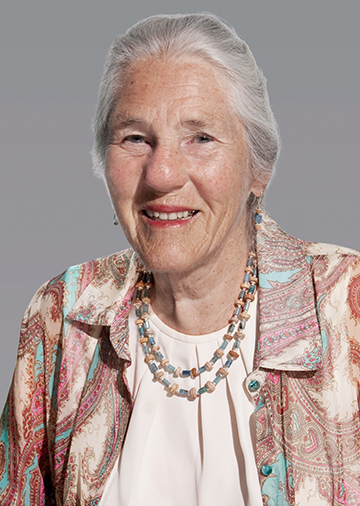 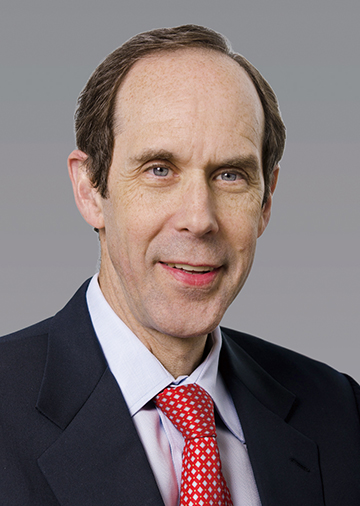 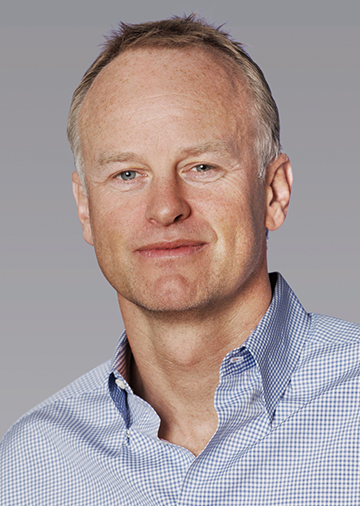 Chronic myelogenous leukemia (CML) is a cancer of blood cells, where hematopoietic stem cells, the source of all blood cells, become cancerous, resulting in the unregulated growth of blood cells. Before the development of the molecularly targeted drug "Imatinib", CML was a fatal disorder where patients progressed to blastic crisis within a few years and died due to a treatment-refractory acute leukemia.

The development of "Imatinib" was based on the studies of molecular mechanism of CML. Dr. Rowley analyzed chromosomes of various leukemia patients utilizing a newly-developed technique for chromosome analysis, and in 1973, discovered that a reciprocal translocation of a portion of the 9th and 22nd chromosomes was found in the white blood cells of nearly every CML patient. During the 1980s, it was proven that CML is caused by this chromosome translocation, which results in the Abl gene on the 9th chromosome and Bcr gene on the 22nd chromosome fusing in hematopoietic stem cells to produce the BCR-ABL tyrosine kinase.

In the mid 1980s, Dr. Lydon and his co-workers began developing drugs to specifically target the BCR-ABL kinase in CML cells by synthesizing and testing numerous low-molecular weight compounds, aided by an antibody against phosphorylated tyrosine developed by Dr. Druker. In 1993, Dr. Lydon began a collaboration with Dr. Druker, who had developed cellular models of BCR-ABL driven growth. The two doctors started to profile and then develop the lead candidate drug from this program. They showed that the lead compound exerted powerful cellular cytotoxicity against CML cells in vitro, in vivo and using ex-vivo CML cells from patients. In subsequent clinical trials, which were led by Dr. Druker, the compound named "Imatinib", shocked the world of clinical medicine by demonstrating dramatic clinical effectiveness in reducing leukemia cells, achieving long-term remissions in over 90% of patients with CML.

Traditional treatments for cancer were based mostly on their ability to non-specifically kill dividing cells. Dr. Rowley, through accurate chromosomal analysis, discovered chromosome translocations unique to various types of leukemia including CML, and paved the way for identifying cancer-specific fusion molecules. Dr. Druker and Dr. Lydon succeeded in developing a therapeutic drug targeting the CML-specific fusion molecule, thereby drastically improving the treatment of CML. In recent years, it has also been reported that certain solid tumors are caused by oncogenic fusion genes due to chromosomal translocation. The molecular targeting approach used to develop Imatinib has given great hopes for the future of cancer drug development. This discovery contributes greatly toward the field of Medical Technology as an ideal model for drug development.

Dr. Rowley, Dr. Druker and Dr. Lydon played significant roles in the development of a revolutionary therapy for cancers with fusion genes, and it is for this extraordinary achievement that they are deemed most eminently deserving of the 2012 Japan Prize given to honor contributions in the fields of "Healthcare and Medical Technology".