In April, the laureates will be invited to Japan for the "Japan Prize Week" where various events are scheduled.

At the Presentation ceremony, each laureate will receive a certificate of merit and a prize medal.
A cash prize of 50 million yen will also be presented to each prize category. 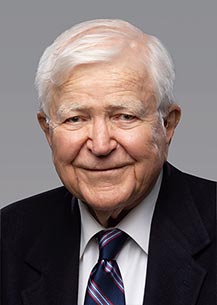 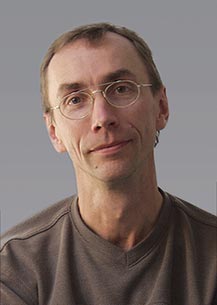 About the Japan Prize Foundation