In 2009, the Japan Prize was awarded in the field of Transformation towards a Sustainable Society in Harmony with Nature to Dr. Dennis L. Meadows for contributions towards a sustainable world as founded in the 1972 Report titled "The Limits to Growth" and in the field of Technological Integration of Medical Science and Engineering to Dr. David E. Kuhl for his contributions to tomographic imaging in nuclear medicine.

Transformation towards a sustainable society in harmony with nature 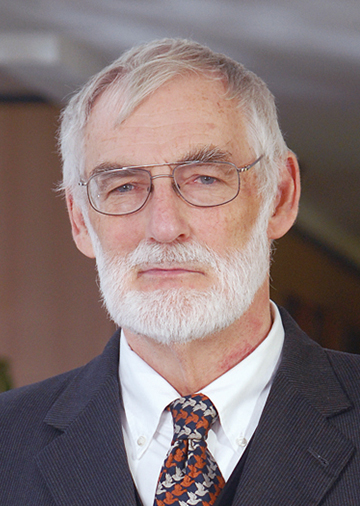 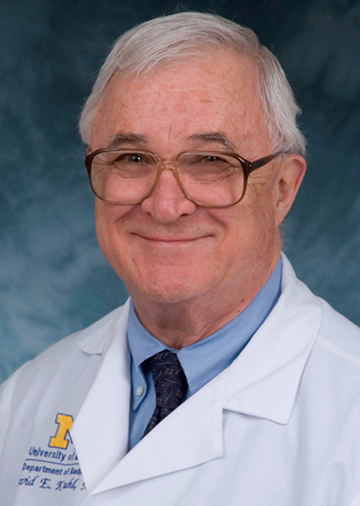